Mary is a Connecticut Licensed Optician
and also the wife of Woody Armstrong who founded Darien
Eyecare over five years ago. Mary has been in retail optical
since 1989 and has worked in numerous optical companies
throughout Fairfield County including New Canaan, Norwalk
and Westport. 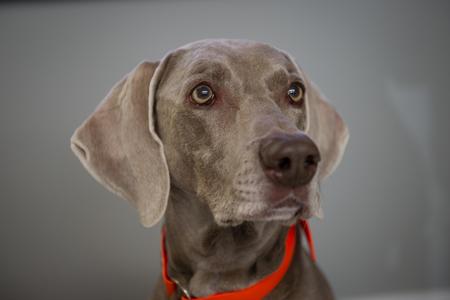 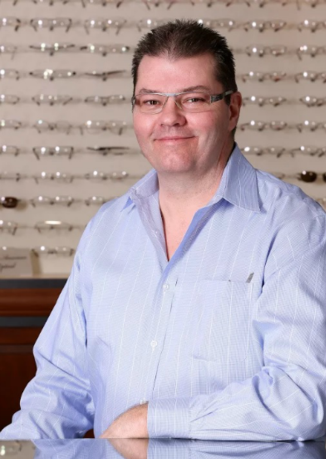 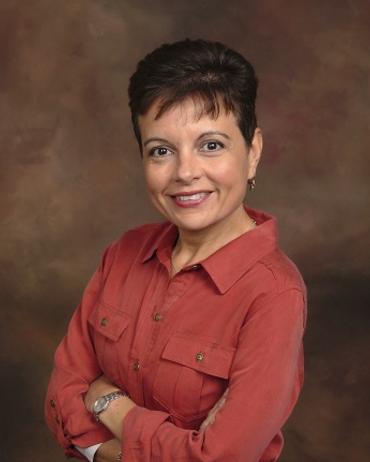 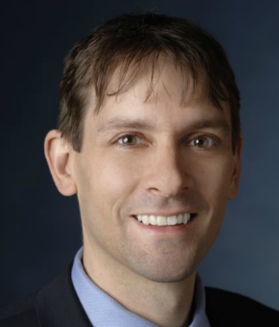 Woody Armstrong
Owner / CT Licensed Optician
A Connecticut Licensed Optician since 1986,
Woody has had an extensive career in the
Fairfield County area. Many may remember him
as the personable manager of GLANCE
OPTICIANS in the High Ridge Shopping Center
in Stamford. Most recently he worked for Dr.
Leslie Doctor in Westport and Wilton.

Dr. Jason Rutherford received his doctorate of optometry degree at the State University of New York’s College of Optometry in Manhattan. He received post-baccalaureat honors in chemistry from the University of Connecticut in Stamford, and a Bachelor of Arts degree from Grinnell College in Iowa. He is a member of the Connecticut Association of Optometrists and the American Optometric Association. He specializes in binocular disorders, contact lenses, and the treatment of ocular disease.
Dr. Rutherford resides in Wilton, CT with his wife, who is an intellectual property attorney, and their two daughters.